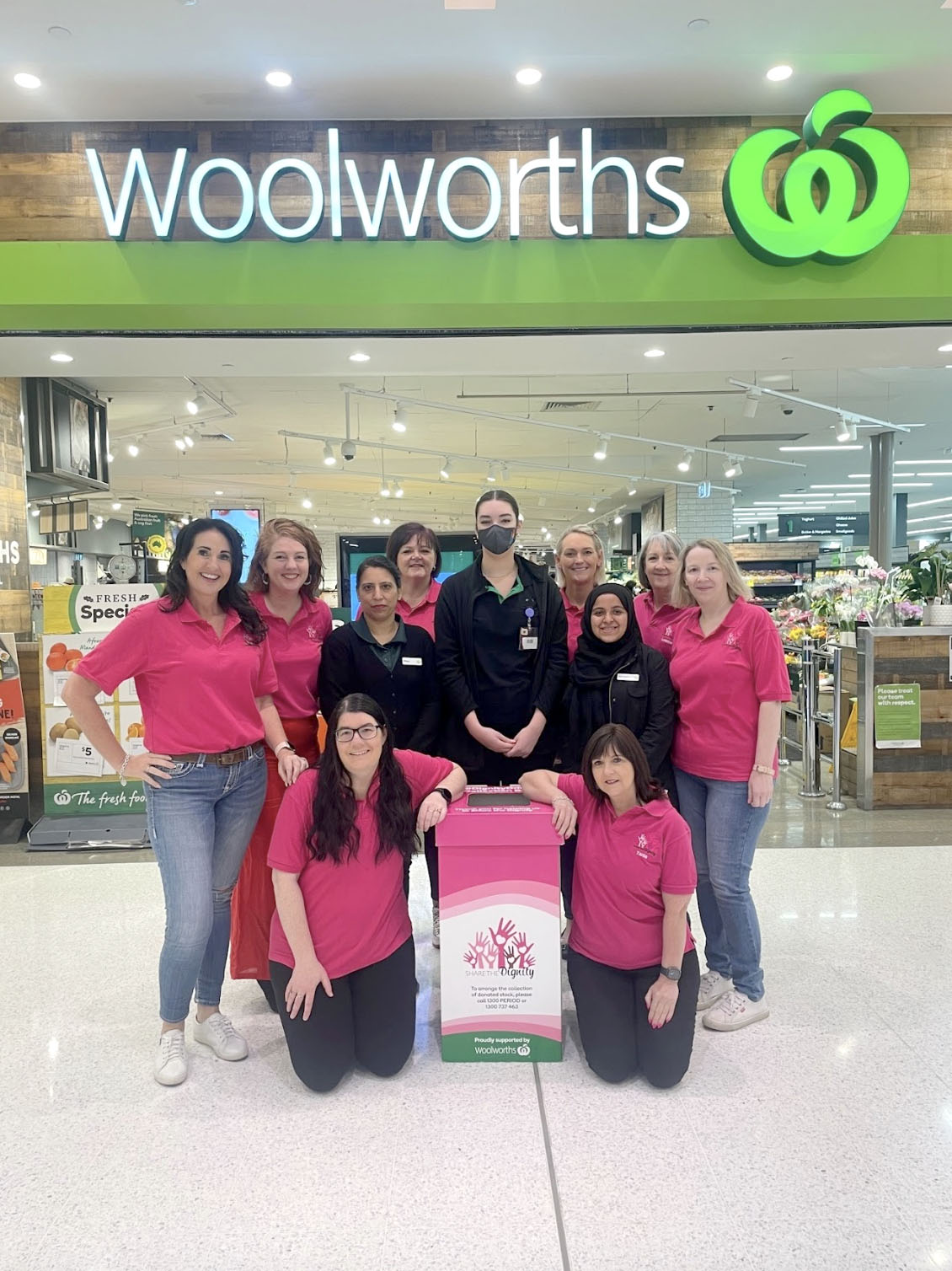 SOCIETY was tasked with building national awareness for the Woolworths 2022 August Share The Dignity Drive, an ongoing community initiative with a long standing charity partner. This year's August dignity drive aimed to address period poverty within communities and increase the number of freely available period care products across the states. Woolworths committed to donating an additional five cents from each period care product sold during the drive to help fund local community initiatives and Share the Dignity’s Dignity Vending Machines.

To promote and build awareness around the Woolworths Share the Dignity Drive, SOCIETY handled a media roll out across Australia, encouraging customers to participate in the August Dignity Drive and donate period care products in store to those in need. The campaign was powered by strong messaging, reminding customers of the impact period poverty has on people who menstruate in the community.

Following the localised media alert distribution, the team worked with local and regional journalists across the country to facilitate photo opportunities with local Share The Dignity volunteers and Woolworths employees in store. Overall, the localised approach with photo and interview opportunities garnered additional coverage and community amplification throughout the campaign. SOCIETY achieved over 140 pieces of coverage for the Woolworths August Dignity Drive in August alone, including national media coverage with a reach of over 3.44M+. 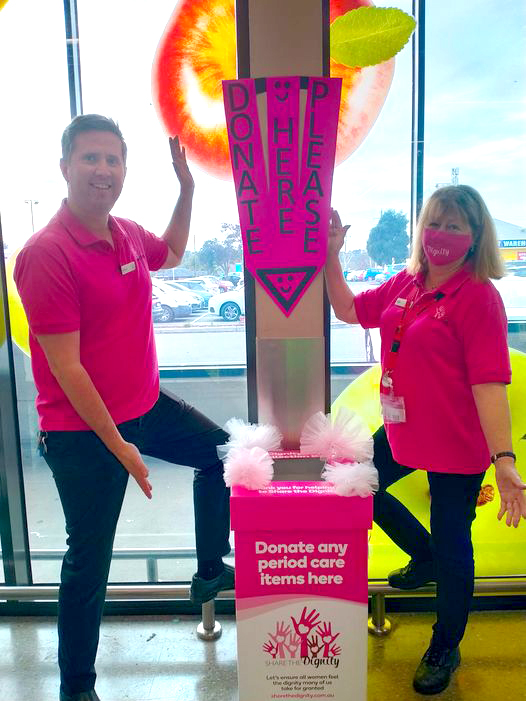 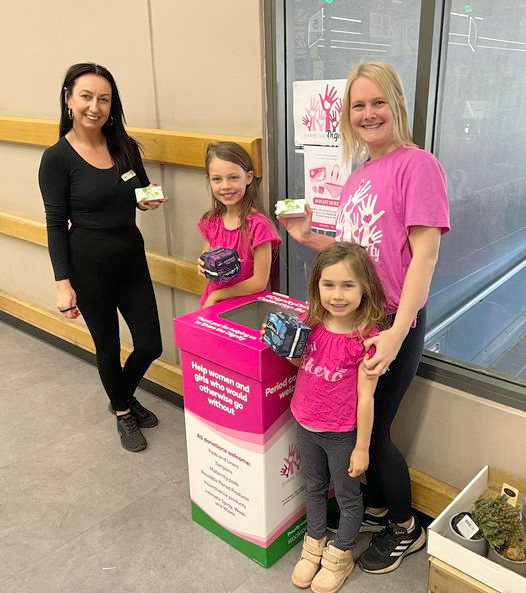 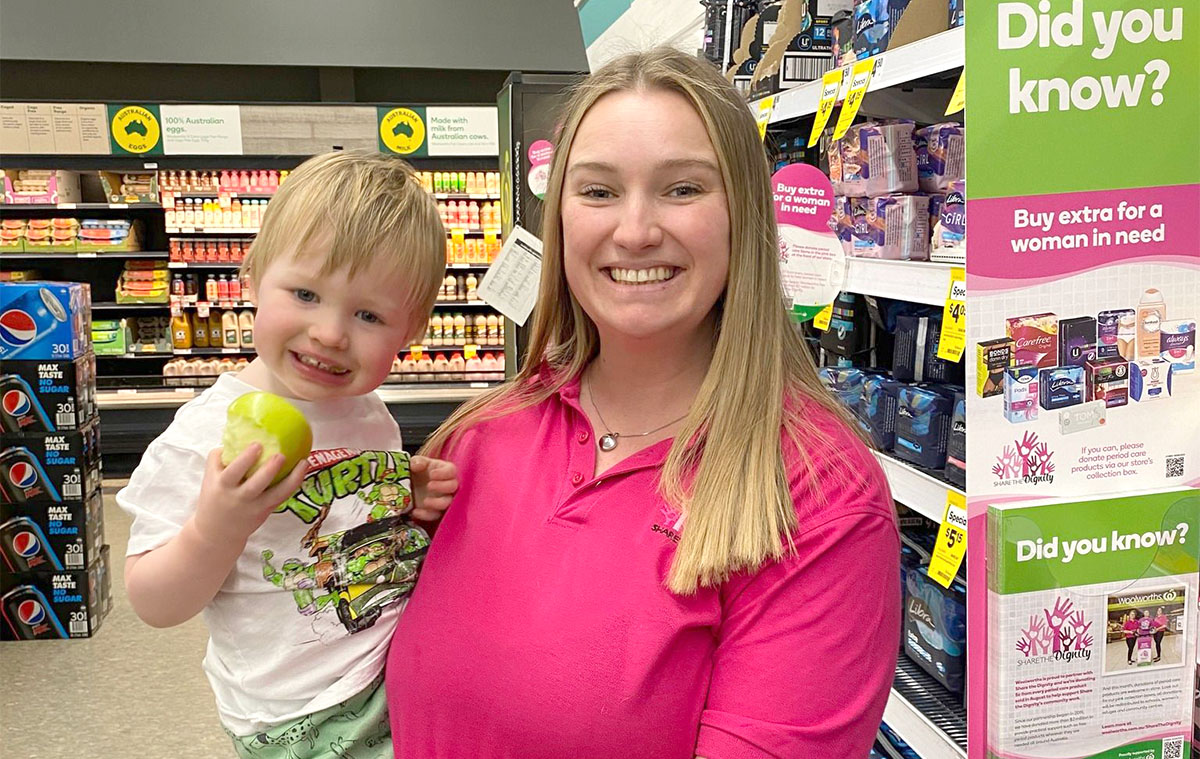 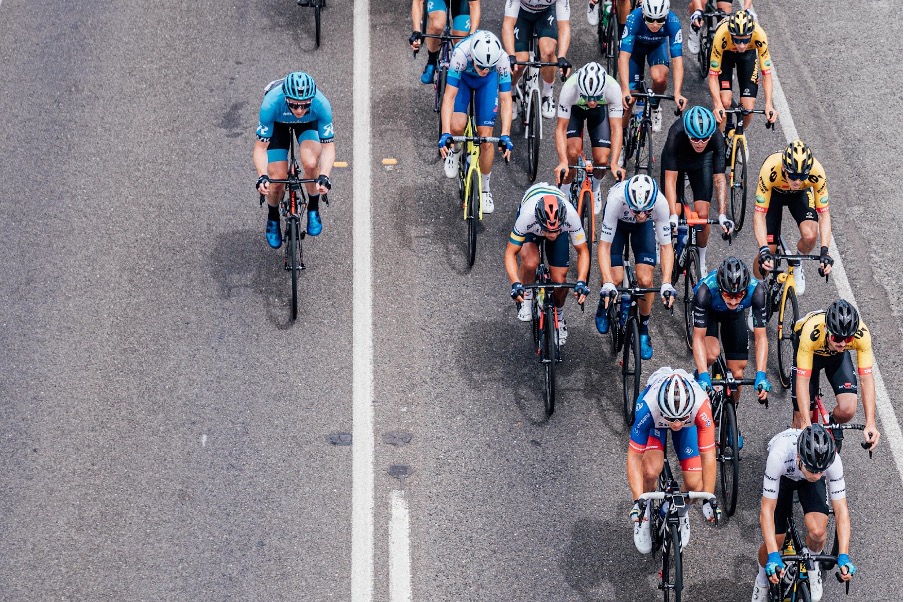 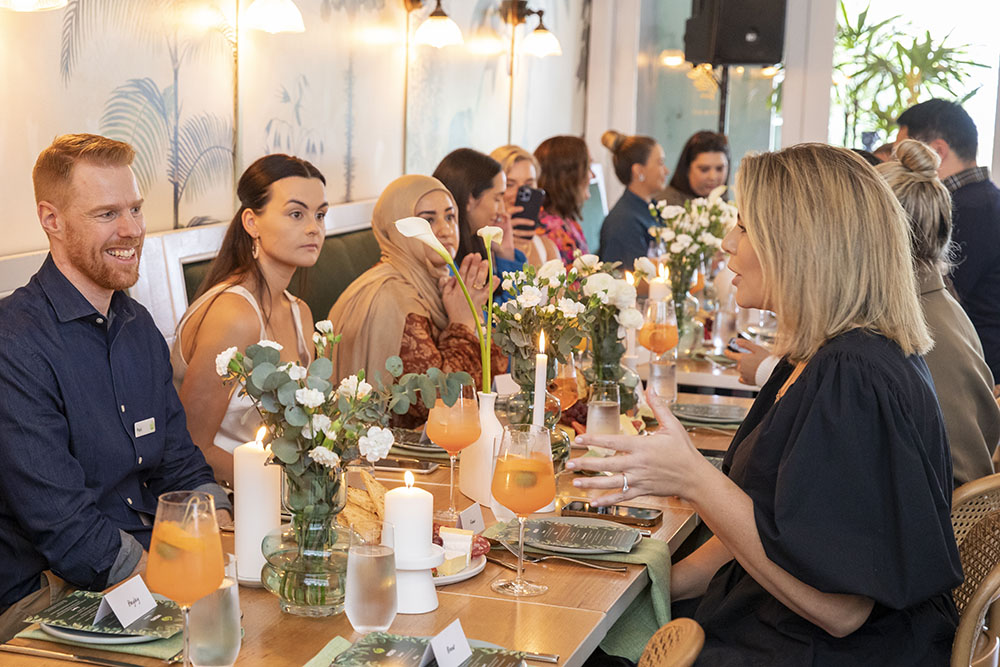